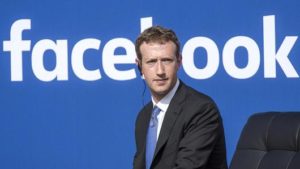 Zuckerberg is a former student who dropped out of Harvard as Facebook began to grow. He’s returning to the Cambridge school to tell his story to this year’s graduating class and receive an honorary degree. The now billionaire enrolled in Harvard in 2002, and the idea for Facebook was hatched while he was living at Kirkland House on campus as a sophomore. He then left the school in 2005.

“Zuck” is not the first successful dropout from Harvard; Bill Gates also exited two years into his schooling there. The two got together so that Gates could offer advice on how to craft the commencement speech, since the multi-billionaire had done one 10 years ago.